PARENT brings a gender-synchronised approach (Program P) aiming to tackle the challenges of prevention and eradication of violence against women and children. By engaging men in co-responsible parenting and caregiving and promoting an equal share of unpaid care work in 4 EU countries: Portugal, Italy, Lithuania and Austria.

PARENT intends to contribute to the prevention of domestic and intra-family gender-based violence and violence against children. It seeks to promote change in social attitudes and behaviour regarding gender roles in caregiving. 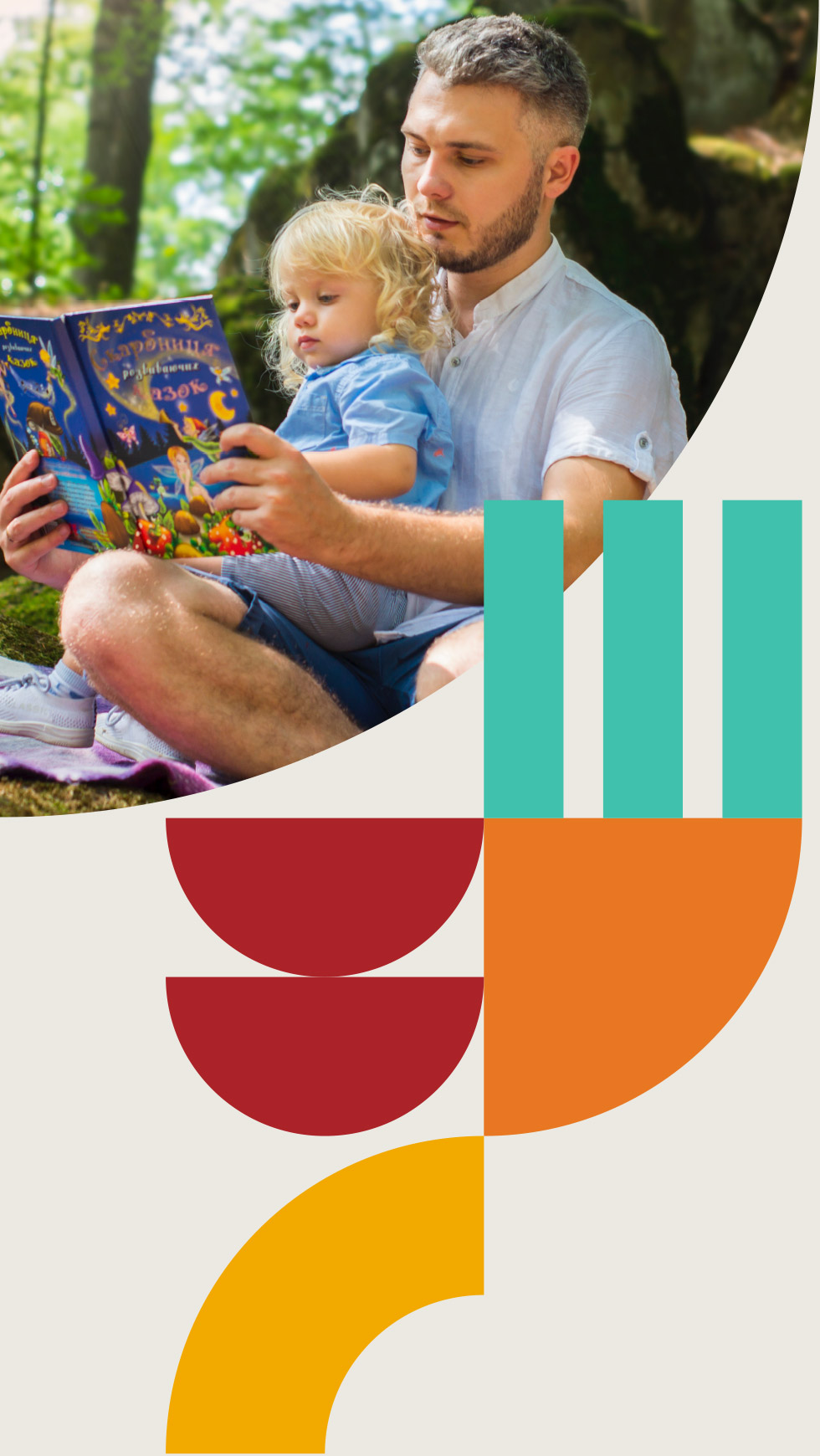 The Centre for Social Studies of the University of Coimbra is a scientific institution focused on research and advanced training within the Social Sciences and the Humanities, through an inter and transdisciplinary approach.

Since its foundation, in 1978, CES has been conducting research with and for an inclusive, innovative and reflexive society by promoting creative critical approaches in the face of some of the most urging challenges of contemporary societies. Its goal is to continue engaging generations of exceptionally talented researchers and students in the field of Social Sciences.

CES scientific strategy aims to democratize knowledge, revitalize human rights and to contribute to the establishment of science as a public commodity. We pursue this mission by continuously reshaping our research fields in a response to the needs of the society. Our work covers a wide range of scientific activities and scope, at the national and international level, with particular focus on the North-South and South-North dialogues, contributing to the development, dissemination and application of cutting-edge science and to an advanced research and training of excellence.

Nursing School of Coimbra (ESEnfC), is a public institution recognized nationally and internationally by the quality and innovation in nursing and health training – humanistic, scientific, technical and cultural. ESEnfC is a further reference in the development of accredited research, knowledge dissemination and provision of services that have impact on the health system and society. ESEnfC has become a benchmark for excellence in production, dissemination and knowledge transfer, thereby supporting the development of innovative and evidence-based practices, and fostering scientific collaboration with national and foreign research centers. ESEnfC mission comprises values as humanism, citizenship, freedom, excellence, ethics and cooperation. Therefore, its policies are based on global social needs, promoting solidarity and inclusion in a close connection with the community.

ESEnfC is recognized for combining research, training and collaborative practices in health and nursing field. It develops several innovative projects in partnership and/or cooperation, which naturally promote gender equality, sexual and reproductive rights, parenting rights and duties, caring parenthood and the prevention of violence in intimate relationships.

Association for Men’s and Gender Issues in Styria
genderforschung.at

The Institute for Masculinity Research and Gender Studies is one of the four departments of VMG. The Institute has numerous and long-standing experience in international cooperation with science and education organizations in member countries of EU, EFTA and OECD. The research focus is on

As part of the Association for Men and Gender Issues Styria the Institute strongly benefits from this position at the interface to psychosocial praxis. Researchers of the Institute are members of scientific societies such as the ÖGS (Austrian Society of Sociology) and the Umbrella Organisation for Men’s Work in Austria (DMÖ). The Institute is also a full member of the Wissenschaftskonferenz Österreich (Austrian Science Conference).

The association Cerchio degli Uomini, representing in the project the national informal network Il Giardino dei Padri, has promoted for twenty years a change in male culture, with a series of activities aimed to dismantle patriarchy and build a new model of society, inspired on the values of respect, solidarity, gender equality, co-responsibility in caregiving and justice.

Every day the members of the association work to challenge every form of violence as well as discrimination against women, children, other men and the LGBTQ community.

During his life, the CdU has directed his efforts towards the following activities:

The association’s activities are supported by members’ personal experiences, which includes:

and so on, in the constant research of an empathic communication.

Center for Equality Advancement (CEA) was established in 2003.

Since 2003 CEA is actively involved in implementing international and national projects on gender equality in education, employment, decision making process and other fields of gender equality. In 2004-2006 CEA in partnership with Lithuanian Ombudsperson Office for Equal Opportunities implemented two projects on Modern Men in Enlarged Europe which addresses the importance of proactive engagement of men in parental leave and reconciliation of family and work. CEA gender experts provided the professional trainings, workshops and discussions for teachers, employers, trade-unions, NGO activists, law enforcement. In the project on Mobilizing National Actors to Develop Educational Strategies on Combating gender Stereotypes (2006-2008).  CEA experts developed awareness raising campaigns that attempted to transform gender stereotypes in public and private spheres. In 2010-2016 CEA provided expertise in the drafting and amending the Lithuanian Law on Protection from Violence in Close Environment.

MenCare is a global fatherhood campaign active in more than 50 countries on five continents, coordinated by Promundo and Sonke Gender Justice. Our mission is to promote men’s involvement as equitable, nonviolent fathers and caregivers in order to achieve family well-being, gender equality, and better health for mothers, fathers, and children. We aim for men to be allies in supporting women’s social and economic equality, in part by taking on more responsibility for childcare and domestic work. We believe that true equality will only be reached when men are taking on 50 percent of the world’s child care and domestic work.

Eighty percent of men will become fathers in their lifetime, but nearly all men will have the chance to be involved in the life of a child. We strive to support the diversity of fatherhood and caregiving around the world, including same-sex parents and men who take on other caregiving roles, such as coaches, brothers, or friends.

Men’s positive involvement in the lives of their partners and children creates a global opportunity for equality, and it benefits women, children, and men themselves. Engaging men as involved fathers can lead to improved maternal and child health, stronger and more equitable partner relations, a reduction in violence against women and children, and lifelong benefits for daughters and sons. Research has shown that men’s involvement as caregivers also has benefits for them: it makes them better fathers, improves their intimate relationships, and enhances their quality of life.

MenCare works at multiple levels to engage individuals, communities, institutions, and policymakers. We work with partner organizations around the world, offering a suite of media resources, educational programming, and advocacy initiatives that can be customized to different countries, languages, and cultural contexts.